Casey on top in Dubai

Paul Casey showed his determination in Dubai winning the Omega Dubai Desert Classic by 4 shots to Brandon Stone. This was following on from his top 10 finish last week in the PGA Tour’s American Express event in California. He showed some clear emotion after holing the winning putt on Sunday, saying afterwards that he was “so proud to finally win in Dubai. One of the iconic events on the @europeantour”.

The Englishman’s 15th European tour victory takes his world ranking to within the Top 15 once again and upon finishing his final round was in no denial that although “there is a long way to go”, he “would love to be part of his [Padraig Harrington’s] team”.

Along with Casey, there were 2 other British players who finished in the top 4 in Dubai; Robert MacIntyre and Laurie Canter. Padraig Harrington himself finished up in a very respectable tied 6th position, maybe indicating he’s keeping his European Ryder Cup players on their toes! Watch this space sports fans … watch this space! 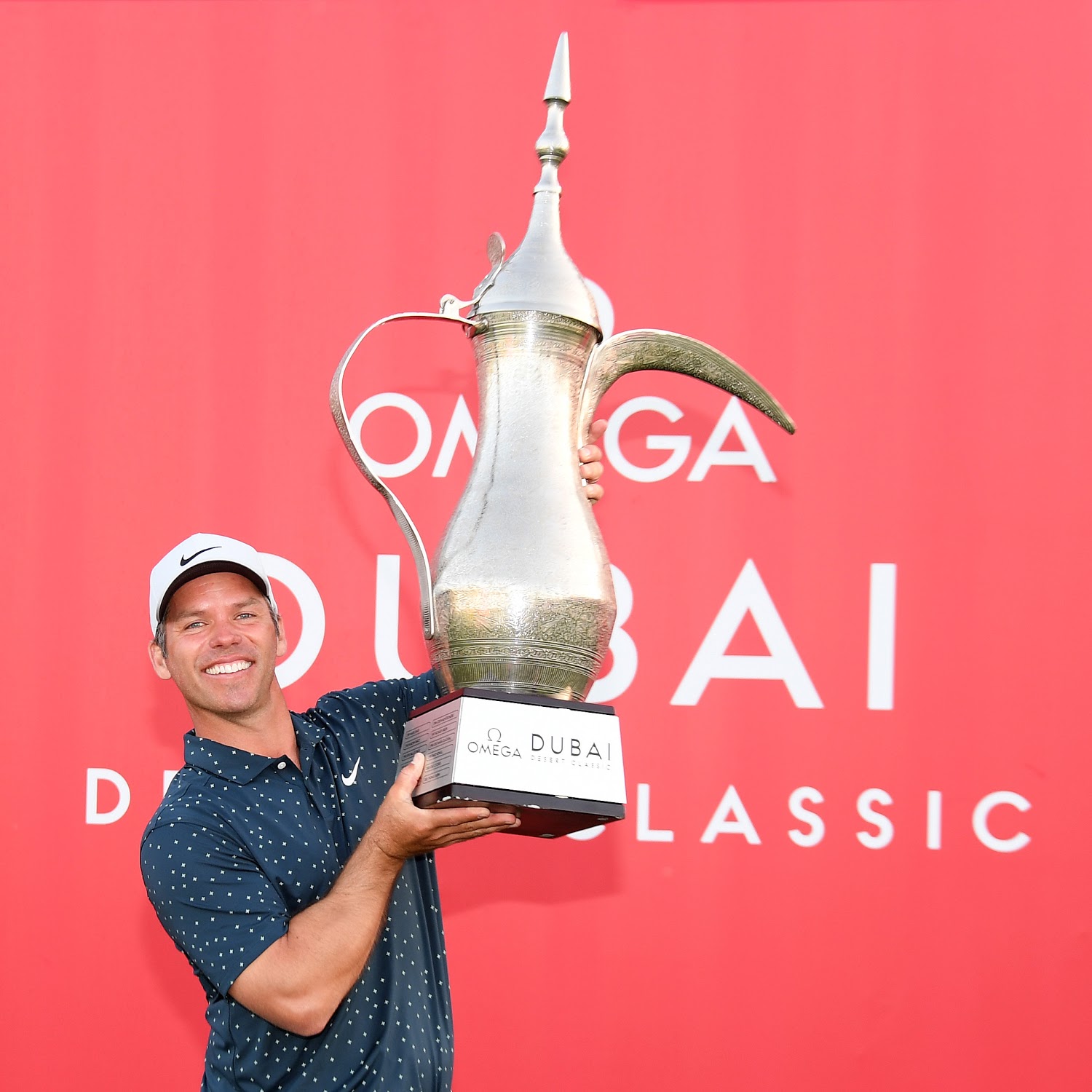 DUBAI, UNITED ARAB EMIRATES – JANUARY 31: Paul Casey of England with the winners trophy on the 18th green after the final round of the Omega Dubai Desert Classic at Emirates Golf Club on January 31, 2021 in Dubai, United Arab Emirates. (Photo by Ross Kinnaird/Getty Images).