Many congratulations to Rory Mcilroy winning the DDF Irish Open, his 20th victory as a Professional. What a place to do it too, at The K Club, Ireland in front of his home fans! His finishing 3 holes (birdie, par, eagle) left him at -12, 3 shots clear of Bradley Dredge of Wales. 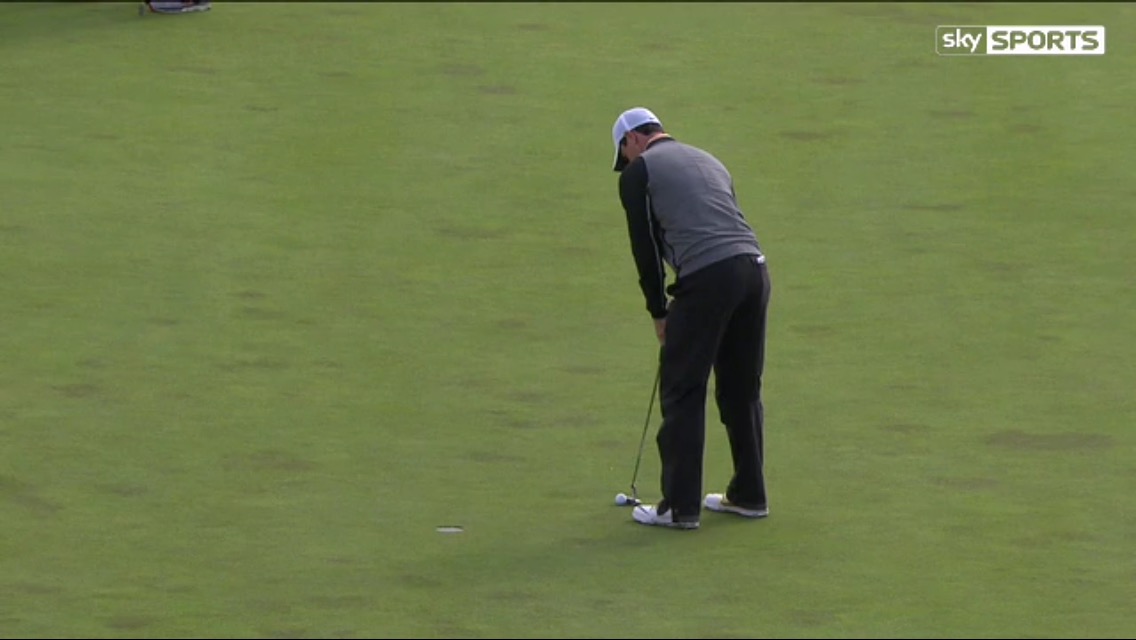 It was the Northern Irish man’s first win this year and also his first win as a Professional on Irish soil.  The victory puts Mcilroy on European earnings of over €30 million.

Interesting Fact…This victory meant Rory became the first ever player to win a European Tour event and have his name in the tournament title as sponsor or host.